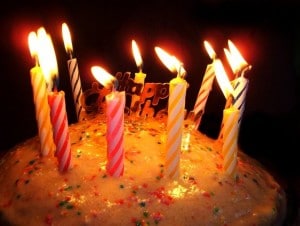 The Clean Water Act turned 43. Essentially, the law said water belonged to everyone. Public waterways couldn’t be used by businesses as liquid garbage dumps any more.

America’s waterways found incredible bipartisan support in Congress. The Act passed the Senate without a single vote against it. The House of Representatives didn’t even tally individual votes. A simple voice vote by all House members proved the legislation was unopposed.

When President Nixon vetoed the bill, The Senate and House met on the very same day, voting to override the veto.

On an October day in 1972, Thanksgiving came early. Cleaner water became the law of the land. 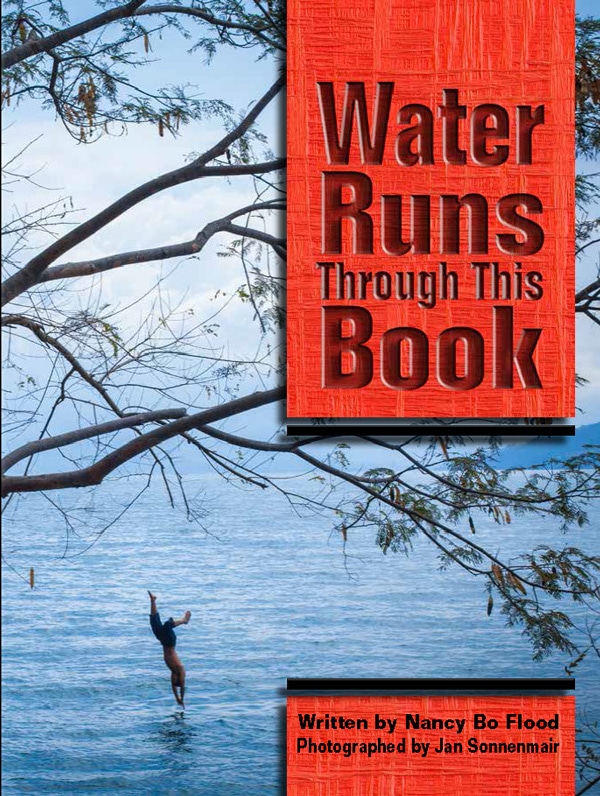 Water Runs Through This Book tells the story of liquid life. Author Nancy Bo Flood shows us the truth in Coleridge’s poem, with “water, water everywhere.” Water can be found in everything on earth and, scientists believe, beyond.  Flood’s own poetry crystallizes the fascinating facts readers can pore over.