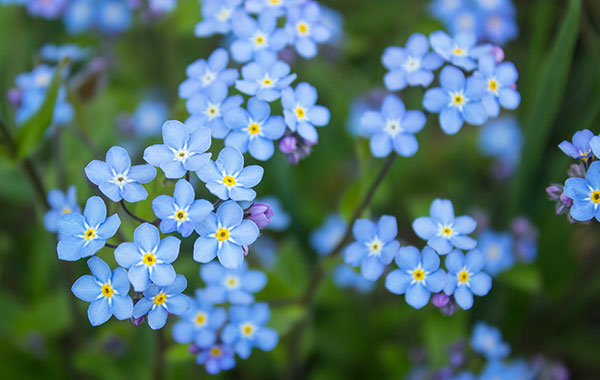 “Freedom and justice for all ….”  Unless you are murdered at school.

Since Sandy Hook, the nation has experienced more than 3,500 mass shootings, according to the  Gun Violence Archive, a nonprofit organization that tracks gun violence and defines a mass shooting as an incident in which four or more people are killed or injured.

What does our congress do?  Recess so our government officials can go to Texas for the IRA GUN Conference.

Put your mouth where your money is. They have.

Call your senators. Call your representatives. Call your governor. Each state can set gun regulations. Raise your voice. Vote. March. Action links suggested at the end of this essay.

On Turning Ten    by Billy Collins

Today, I dedicate this poem to all the children who died at school eager to turn ten.

“You tell me it is too early to be looking back,
but that is because you have forgotten…

But I can lie on my bed and remember
Every digit.

At four I was an Arabian wizard.
I could make myself invisible
By drinking a glass of milk a certain way.
At seven I was a soldier, at nine a prince.

But now I am mostly at the window
Watching the late afternoon light.
Back then it never fell so solemnly
Against the side of my tree house,
And my bicycle never leaned against the garage
As it does today,
All the dark blue speed drained out of it.

This is the beginning of sadness, I say to myself,
As I walk through the universe in my sneakers.
It is time to say goodbye to my imaginary friends,
Time to turn the first big number.

It seems only yesterday I used to believe
There was nothing under my skin but light.
If you cut me I would shine.
But now when I fall upon the sidewalks of life,
I skin my knees. I bleed.

A documentary about Gabby Giffords relentless campaign will be released this July.

something to think about today