Marveling at the mystery of sandstone 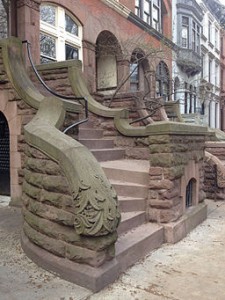 “From one grain of sand, I became a mountain.”

Those words are part of my tribute to sandstone in Sand to Stone and Back Again.

I Am a Process