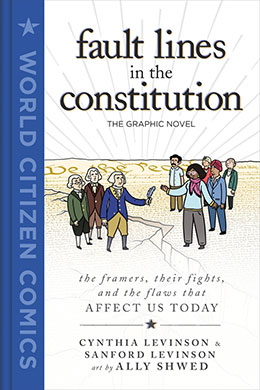 Fault Lines in the Constitution—The Graphic Novel:
The Framers, Their Fights, and the Flaws that Affect Us Today
written by Cynthia Levinson & Sanford Levinson
graphic art by Ally Shwed
First Second / Macmillan, 2020

During this current political climate of our country, many are asking important questions about how our government is functioning. Is our constitution still working? What needs to change to correct the “fault lines?”

Rarely do I want to write: this is a book every American should read. Everyone, please read Fault Lines in the Constitution to understand what the U.S. Constitution—the foundation of our democracy—does say, doesn’t say, and why.

This graphic version is fun, clear, and informative. The contemporary and historical descriptions of the creation and current functioning of the constitution are important to understanding why we are in real danger of losing our democracy. For example, why does the Senate have the power to block all legislation? Why does the President have executive powers? What are the scope and extent of those powers? Do we still have a balance of powers?

For young readers—and old readers like me—this graphic version is engaging, fascinating, entertaining, and understandable. The musical “Hamilton” brought to life the lives and times of the beginnings of our nation. Fault Lines brings to life the journey of our constitution from its beginnings to right now.

This graphic edition is one of several books published by First Second as part of their bold, new line of “graphic novels to inform, uplift, and empower. Learn more at worldcitizencomics.com. as of this writing, their are four books on their list.

Meet the authors who created this book:  Cynthia Levinson is an award-winning author of a variety of nonfiction books about social justice for young readers. She says about herself, “she braids bread with six strands, juggles up to two balls, and takes a constitutional most days.” Her co-author and husband, Sanford Levinson, is a professor at the University of Texas Law School and the University of Texas. He is the author of many books about the U.S. Constitution as well as the recipient of many political awards. 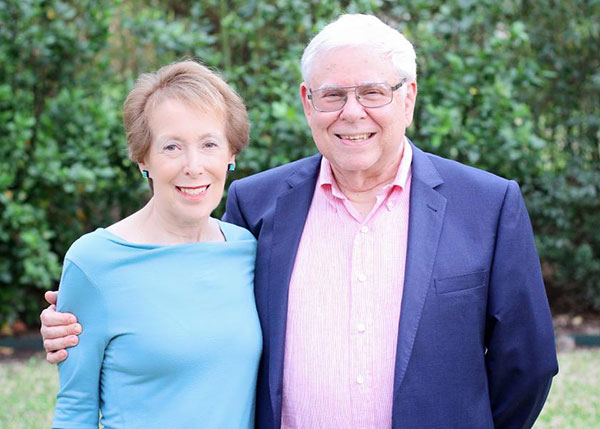 I enjoyed the opportunity to ask Cynthia a few questions:

Why and how did it come about to create a graphic version of Fault Lines?

We were asked to create a graphic version. The person who developed the Discussion Guide for the original (and then updated) text version of Fault Lines told Mark Siegel, our editor at First Second/Macmillan, about the book. Mark was initiating a line of books called Citizen Comics and was thrilled to learn about a critique of the Constitution. Our original publisher, Peachtree, agreed to grant the rights, about which we were thrilled. The graphic version opens the audience to a wider readership.

What single-most thought or understanding about the Constitution do you hope your readers will take away with them?

Although the Framers did the best job they could at the time, the US Constitution—and, therefore, our system of government—has structural flaws that undermine its ability to support democracy in an America that has grown exponentially in population and geography since 1787.

We hasten to add, though, that the situation is not necessarily fatal. As we show in the book, there are ways to address and work around the twenty fault lines we  highlight.

What do you consider to be one of the most dangerous faults?

My husband and co-author, Sandy Levinson, believes that the most dangerous fault is the difficulty of amending the Constitution. My gravest concern is the inequities caused by every state, regardless of size, having two senators.