We stump across the stage or parade down your street.

Hear us ROAR our terrible words.

We tell the stories of freedom and liberty. All are welcome.

Or arrest us, giant puppets jailed will do a protest dance, a resistance jig.

Can’t lock up the puppeteers. They only pull the strings.

Can’t catch us. Between the jail bars we fly, become dragonflies on stilts or maybe a merry marionette

Singing
The spirit of the people

Puppets speak for those who cannot. Say out loud what others only whisper. Puppets dare, break the rules, welcome strangers.

Giant or small, made of sticks or socks, cardboard or paper-mache’, puppets voice the imprisoned, the poor, the silenced.
Puppets speak their dreams.

All lives matter.
Earth matters.
Every child matters.  Every child. 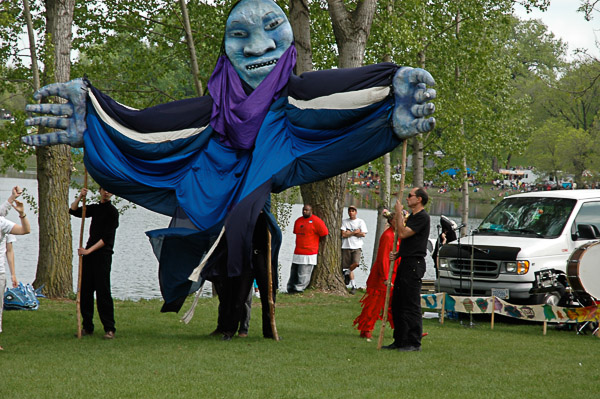 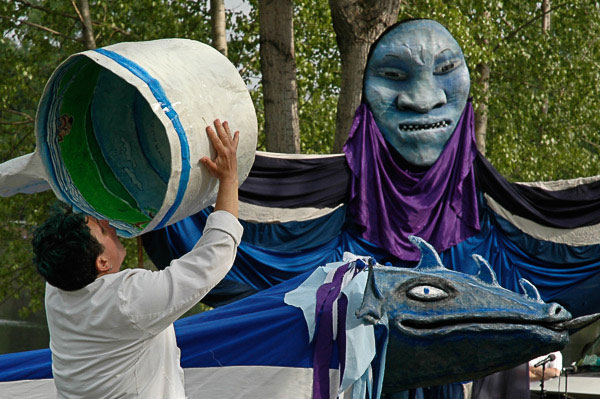 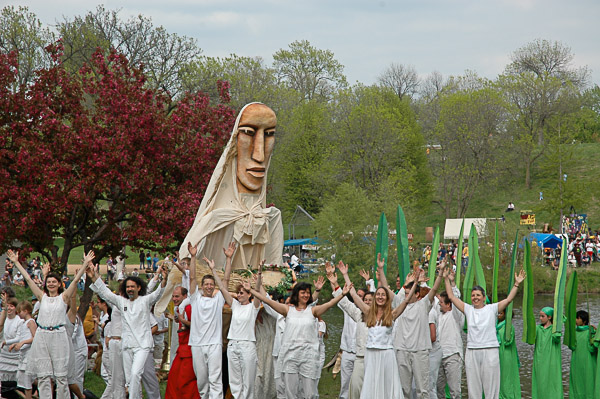 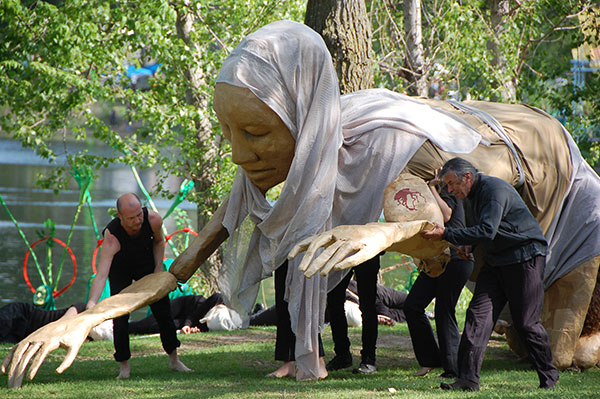 Make your own puppet, puppet shows.

Speak to your librarian. They can point you to many resources for puppets and puppetry.

Take your favorite book and turn it into a puppet script.

Start with simple forms, practice, and give shows to your friends and family.

Before you know it, you’ll be telling stories as a puppeteer!

Ashley Bryan’s Puppets:  Making Something from Everything, Ashley Bryan, Atheneum, 2014

The Muppets Make Puppets: How to Create and Operate Over 35 Great Puppets Using Stuff from Around Your House, Cheryl Henson, Workman Publishing, 1994 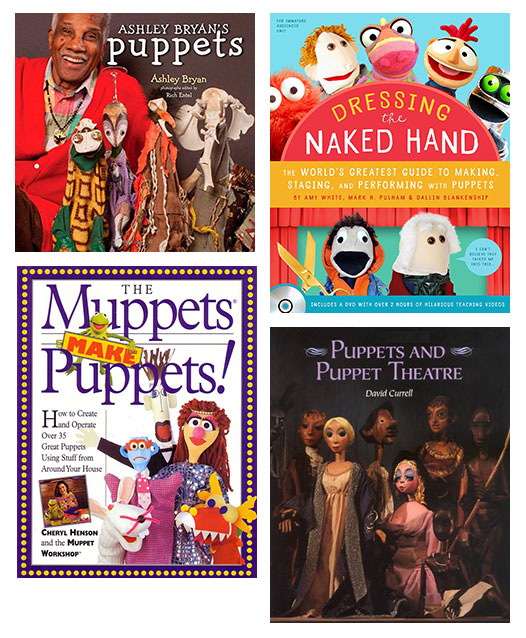 Enjoy these websites and news articles:

Giant Puppets Save the World

In the Heart of the Beast Puppet and Mask Theater