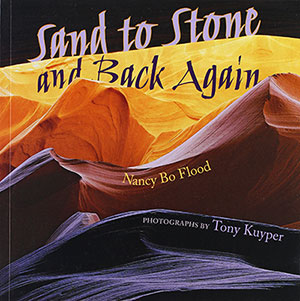 From Sand to Stone

Ages ago, I began as a tiny grain of sand
At the bottom of the sea.
Millions of other sand crystals surrounded me.
The ocean’s water pressed
And pressed until
We cemented into stone…sandstone!

You began as one tiny cell, as small
As a grain of sand.
From one cell, you became two,
Then four.
Now you are made of millions
Of connected cells.

From one tiny cell, you became
A person.
From one grain of sand, I became
A mountain.

by Nancy Bo Flood, from Sand to Stone and Back Again

Quote: Words of Desmond Tutu: “We are each called to take part in a great transformation. Our survival as a species is threatened by global warming, economic meltdown, and an ever-increasing gap between rich and poor. Yet these threats offer an opportunity to awaken as an interconnected and beloved community.” 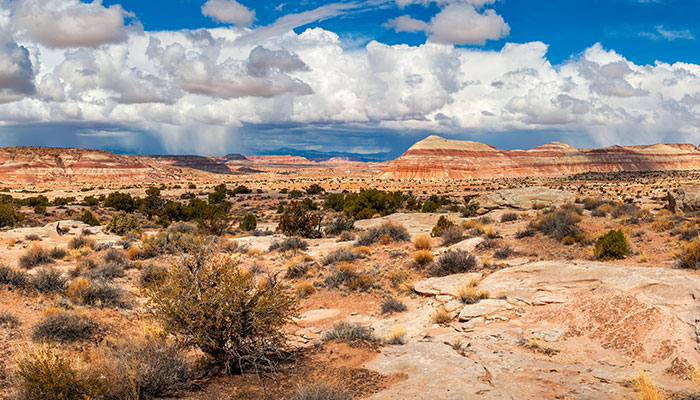 Make a diamond poem. Choose two words about the earth, for example, DESERT and MOUNTAIN. Draw a huge diamond on a sheet of paper. Write one word at the top of the diamond; the other word goes at the bottom. For each word, think of two “descriptor words.” For Desert I chose “Dry” and “Desiccated.” For Mountain, I chose “Humongous” and “Forested.”  Right across the middle, create two lines. Write five or six words for the top word (“desert”) and on the next line, write five or six words for the bottom word (“mountain”). Here is my diamond poem: 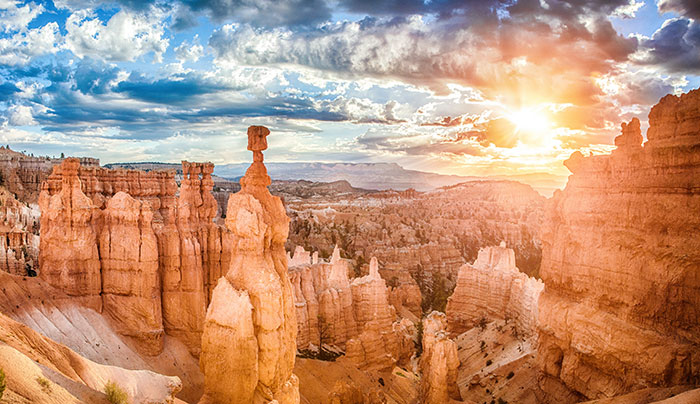